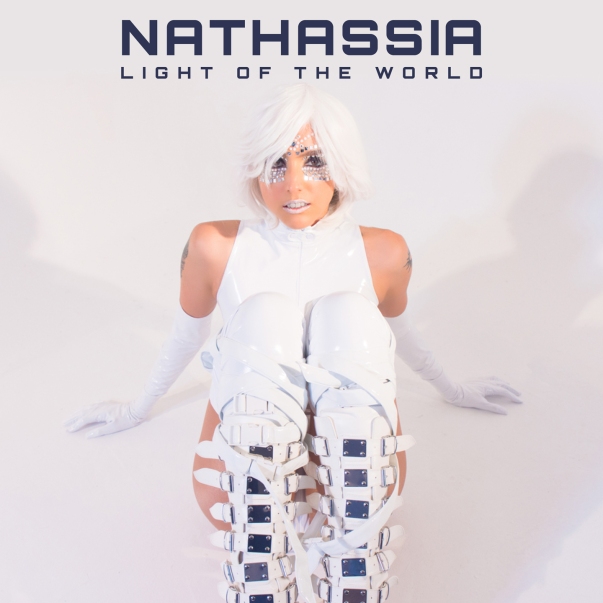 From 3D to Singularity | Egypt to Nanotech | 3rd Eye to A.I. | Paganism to Transhumanism

“You had better buckle up tight for this album. It will give you the ride of your past life right through to the future of A.I.”
Grammy Award winning producer Bruce Elliott-Smith

The Mauritius Times described Nathassia as “A role model for Multiculturalism” 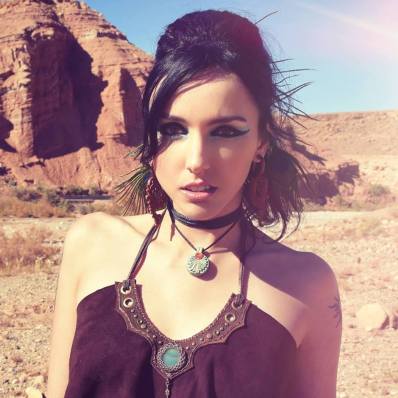 London based electronic music artist NATHASSIA brings us her debut album Light of the World. Audaciously crafted electronica at its best with a unique vocal style, a mix of East and West just like her. Ten extraordinary poignant songs about the dark and light mysteries that influence the world around us.

The album was produced by NATHASSIA and some of the UK’s leading underground electronic music producers including British Dubstep producer Stenchman & Pete Ardron. Nathassia chose to write several of the Light of the World songs with Grammy award winning writer/producer Bruce Elliott-Smith.

REVIEWS: Music magazine Love is Pop said about the album: Light Of The World is “one of the best albums I’ve ever heard in my life, period!” and critically acclaimed writer Christopher Nosnibor said Light Of The World “stands as a truly multidimensional piece.”

Multi-million selling Universal A&R Eddie Gordon described the album Light Of The World as “Unique song creations that show a connection to something much higher than the normal mind”. In just a few months NATHASSIA has amassed a vast army of fanatical fans from diverse countries such as Greece, Egypt, Morocco & Suriname. Her social media already has the kind of activity and support that some of the biggest names in the business receive and based on her performance on this album it is easy to see why.